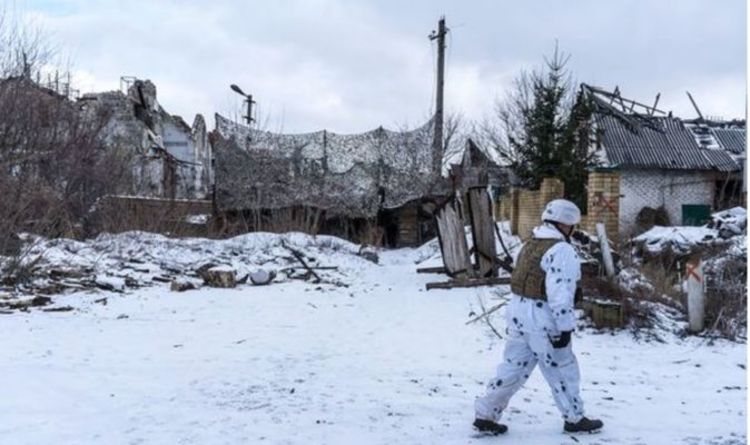 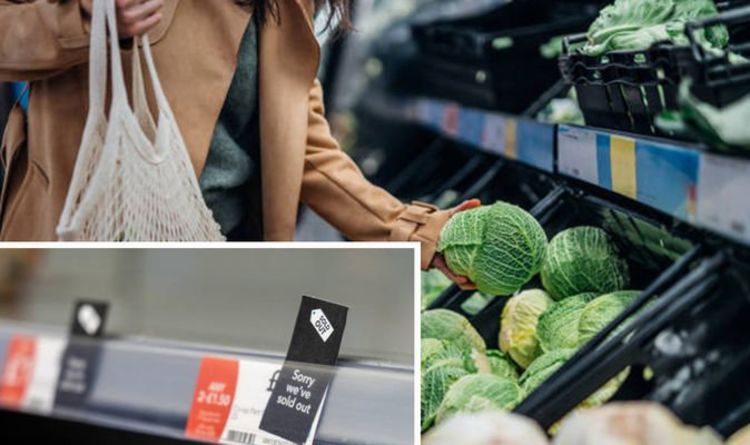 Copper pulled down by strong dollar ahead of Fed meeting

Sara is one of the UK’s most requested presenters, having hosted a series of shows with the BBC. She currently hosts the Drivetime show on BBC Radio 2 and has also featured shows such as The Great Pottery Throw Down, Too Much TV and Back in Time For … This morning she appears as a special guest on Matt Tebbutts ‘Saturday Cuisine alongside chefs Niklas Ekstedt and Emily Scott.

Sara will probably be talking about her first novel which will be published next year, “Thrown: The Laugh-out-loud Debut of Friendship Heartbreak and Pottery for Beginners”.

The book explores the lives of a series of characters who live in the inventor’s housing estate: a single mother who is proud of her independence, a wife with a loving husband and beautiful children who “should feel more grateful”, a hard worker whose life “won’t give her the one thing she really wants”; and a wife whose nest is empty and her husband “seems distracted”.

Not one to stick with a clear and secure career path, Sara often strayed from her presentation niche and spoke on topics as intense and contested as British politics.

This was true when she appeared on The Jeremy Vine Show in 2019.

While a general election had yet to be called, whispers of a vote to break the Brexit deadlock were starting to be heard.

At the time, Jeremy Corbyn was still leader of the Labor Party and Theresa May was Prime Minister.

The country was in the process of negotiating a Brexit deal, with many Remainers still clinging to the possibility of a second referendum, known as the People’s Vote.

Sara said that while the prospect of “giving it back to the people fills me with joy,” she couldn’t see it moving forward and she was, of course, right.

She went on to criticize Mr Corbyn’s indecisive stance on the people’s vote and Brexit in general.

She continued on the People’s Vote and Brexit: “I have to admit I was pretty excited that there might be a way out of this.

“Because right now I feel like my really uncool parents are showing up to a party to drag me and put me in a car, because that’s when they said we had to leave, even though the car has three wheels and two of them are flat and we’re going to tumble off the edge of a cliff.

“But still, they’re determined to leave.”

Many so-called “teething” problems arose in the months following the UK’s departure from the EU.

Small and medium-sized enterprises have been hit hard by costly new customs and administrative tasks.

The UK has also found itself grappling with France over fishing, the latter accusing the former of not issuing enough licenses to French fishing vessels.

And the most recent outbreak of bad relations between Britain and the bloc comes amid a new migrant crisis.

France on Friday uninvited Interior Minister Priti Patel from today’s meeting of European interior ministers and the European Commission with the aim of resolving the influx of migrants spreading across the Europe and attempting to cross the Channel.

Saturday Kitchen airs at 10 a.m. on BBC One. 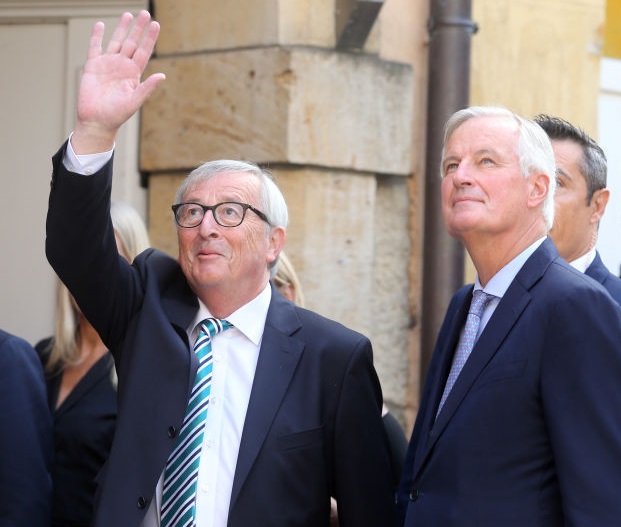 UK exports to EU could fall another 8% as Finland, Luxembourg, Portugal and Greece take advantage of Brexit